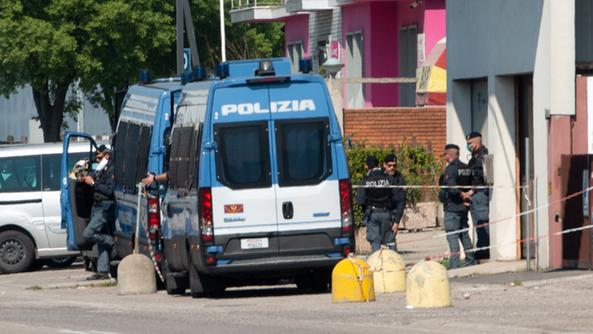 AfroLife also confirmed that nearly all the carrier of the disease didn’t manifest symptoms associated with the Coronavirus. Sources explained this could have been as a result of the young age of the migrants. The asylum seekers had to be subjected to test after a Pakistani came down with fever and was taken to the hospital, upon being tested he returned positive to the Coronavirus. Upon that discovery the whole migrants in the Hotel were subjected to test. When 100 of the 140 returned positive, Mr Cafagna ordered the sealing off of the hotel with armed Police personnel taking over the place to prevent entry or any exit from the hotel.

AfroLife learnt that the centre is mostly inhabited by Asians and Africans. It took some persuasion from the authorities to convince the migrants of the gravity of the situation because most of them who were workers were bent on going out to work. Reports of the disease’s outbreak at the centre have sounded a note of caution to the immigrant community in Verona where there is now apprehension, and calls from community leaders for necessary measures to be observed to contain the disease’s spread in the community.

The incident as would be expected has also given racists and neo-facists in the area the opportunity to do what they know to do best on the social media – hauling insults and unprintable diatribe at hardworking migrants. Verona is one of the heartlands of far right politics in Italy. When the former Nigerian Ambassador to Italy His Excellency Ambassador Eric Aworabhi toured Italy over five years ago, Verona was the only city where its Mayor did not personally receive the Ambassador. AfroLife Publisher, Mr Dan Ekhator, who was part of the Ambassador’s entourage throughout the tour, notes that the then Mayor, Flavio Tosi was nowhere to be seen when the Ambassador met with the city’s officials. 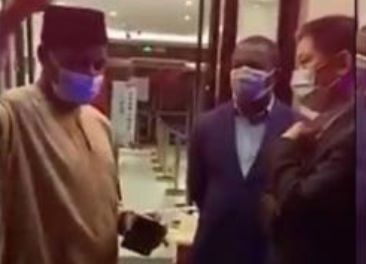 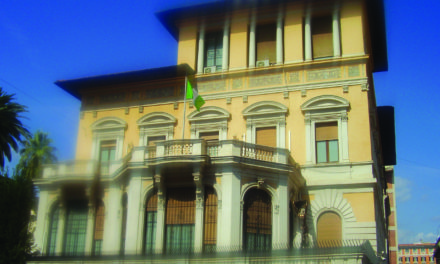 Embassy of Nigeria Rome Opens for Consular Services from June 8 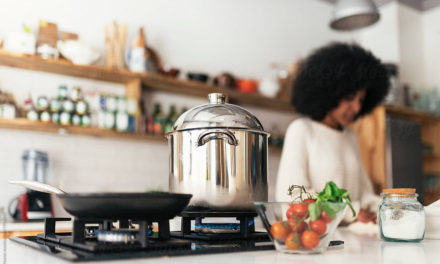