The Passing of a Community Man 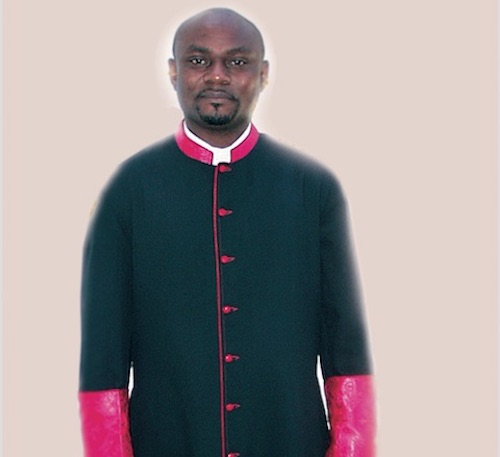 Okundaye died in Nigeria where he had been for sometime. According to his wife Mary who spoke to AfroLife barely hours after his death from Nigeria, the Bishop had been feeling weak and eventually passed on that fateful Thursday.

There had been outpouring of grief in the community over Okundaye’s death. He is not just being mourned by Christians but also by those who knew him, some whose lives he had touched either through his Ministry or as a community activist.

In the Sicilian region of Italy where his church was based, Okundaye assisted many of his compatriots who had entered Italy after the horrendous trip through the desert and sea. He was in the forefront assisting these newcomers to settle down into meaningful lives in the country.

Okundaye through his Ministry also encouraged a lot of women to find life in Christ outside of prostitution. Many are gainfully engaged today across the length and breadth of Italy. At his death many look back at his contributions to the evolution of the Nigerian Community, and pay their glowing tributes

Bishop Monnel Okundaye along with the likes of Pastor Lawrence Ehigiamusoe, Pastor Julius Edobor, late Vincent Osadare among others pioneered the Christ Apostolic Church of God Mission, CACGM, in Italy. He then moved to Catania to Start the Light of Salvation Chapel in the early 2000. Bishop Okundaye is survived by Mary his wife, a daughter, brothers and sisters. Okundaye was 57 and is due to be buried in Nigeria this Saturday. 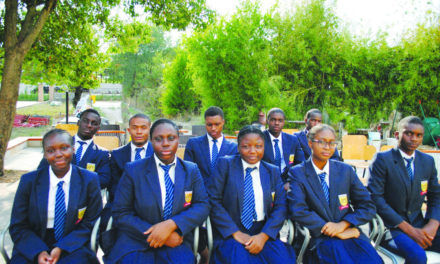 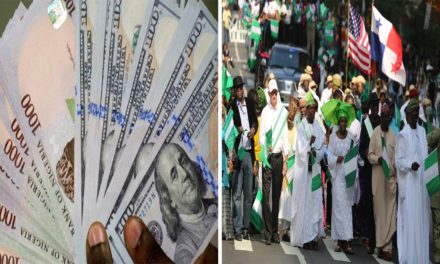 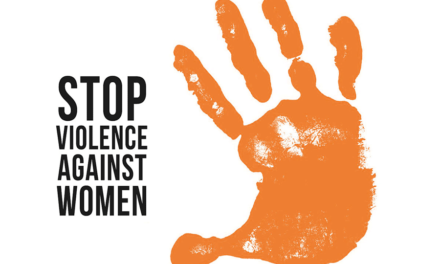 The Ugly Face of Domestic Violence 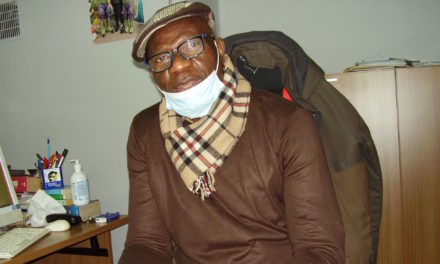 A Business Man and His Innovative Mind