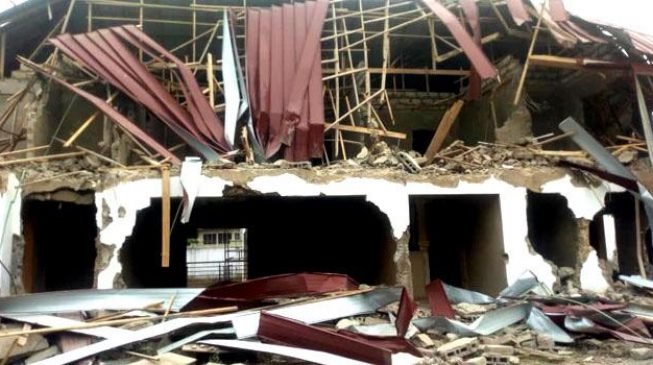 The destruction which went on for over an hour was carried out unhindered. AfroLife learnt that buildings which serve as staff quarters, is located in a secured area of the capital with a police post nearby. The businessman and his gang came with one of them armed with a pistol.

Nigeria’s Minister of Foreign Affairs, Mr Geoffrey Onyeama as would be expected has issued a lame statement condemning the destruction. Nigerians commenting on the social media are enraged by the effrontery of Ghana, describing the destruction as attack on Nigeria.

The very land at issue has housed the High Commission since independence in 1960. When the land came into dispute the Nigerian government waded in and in 2000 former President Olusegun Obasanjo ironed the matter with the then Ghanaian President. Nigeria would later pay about 50 million Ghana Cedis to secure all the necessary documents to further cement ownership of the property. 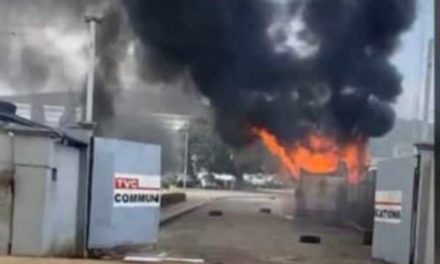 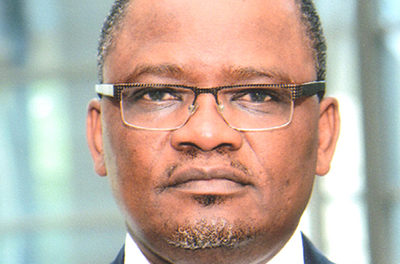 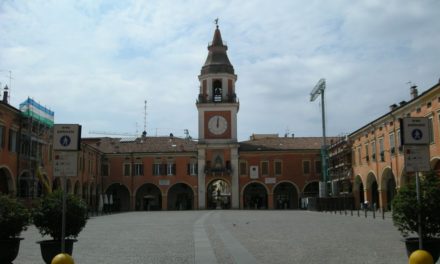 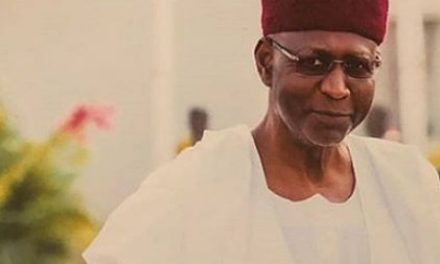