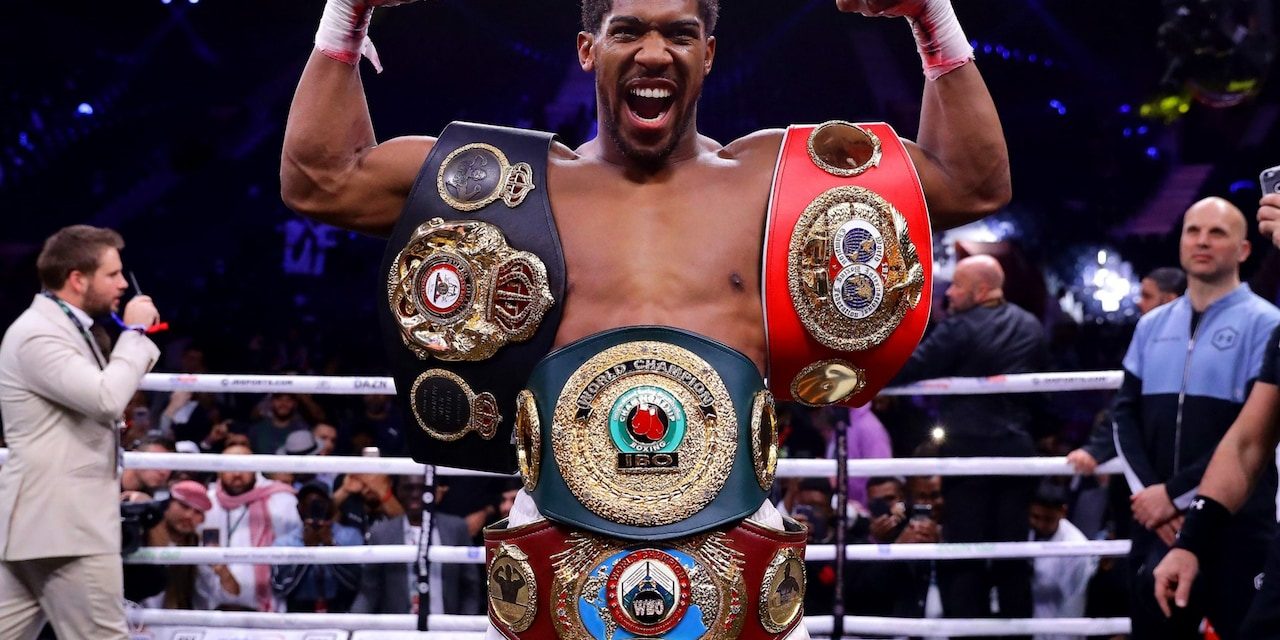 There were insinuations in the media he should retire from boxing
The loss of his Heavy Weight boxing titles in the summer reduced Anthony Oluwafemi Olaseni Joshua to the base of the boxing ladder. Between losing his belts in June to the Mexican Andy Ruiz and November 7, when he won them back, AJ, as he is fondly known in the boxing world, remained small.
The western media, especially its tabloids, wrote all sorts of trash about this champion, so much that discerning minds began to read race into the attack on AJ from the media. His genuine fans across Africa feared the negative press might affect his preparation for the all important rematch of November 7.
AJ was vilified for everything from the purse he would earn from the rematch to the venue of the fight, Saudi Arabia. Some section of the British press criticised AJ for agreeing to fight in a country without credible human rights record. In the social media the envious rumblers were all over him for being offered the highest paid day in boxing history.
There were insinuations in the media he should retire from boxing. In the face of these relentless attacks, AJ displayed the whole distinctive features of a veritable champion – humility. He knew his loss presupposes he had been orphaned. The only way to go was to walk his way up on his own. He went about his rebirth a nobody.
On November 7 in Saudi Arabia, that rebirth came to a head when AJ taught the same man Andy Ruiz, who brought about those pains he endured for six full months, some boxing lessons, and collected back his WBA, IBF, WBO and IBO world titles. Now the orphan in victory has so many disciples. The same press that crucified him are singing new tunes of a real champion. The social media has a new darling in AJ.
In all, AJ wouldn’t be hoodwinked by the outpouring of adulations, he knows they are at best ephemeral and would rather stay humbled even in victory. Hear him: “a man like me makes no excuses, this is about boxing, I’m used to knocking guys out. I got caught last time, no excuses, I gave him the credit, I respect Andy and his trainer so much, I wanted to show the sweet science of this lovely sport. Stay hungry, stay humble — I’m humble in defeat and will stay humble in victory.” 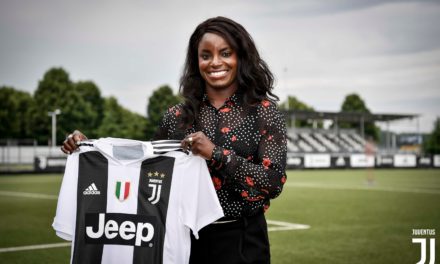 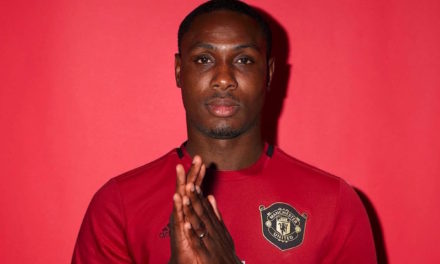 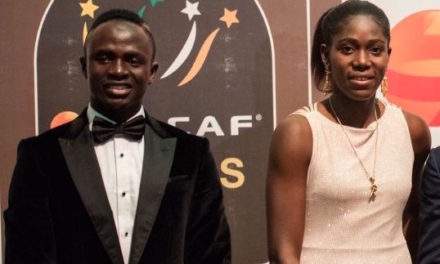 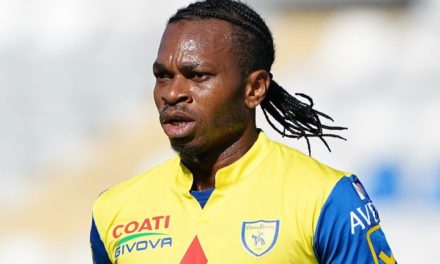