That Upsets in the Nigerian Community Election Italy 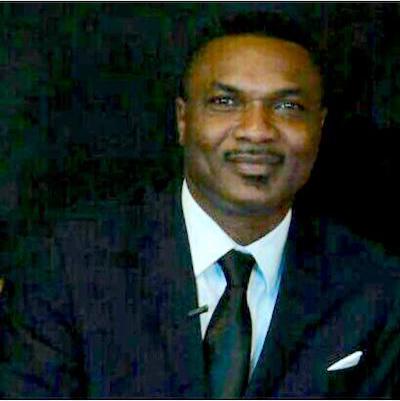 Rowland Ndukuba elected to lead Nigerian Community in the next two years
Last weekend in the northern city of Reggio Emilia, new officers were elected to run the affairs of the Nigerian Community in Italy under aegis of the National Associations of Nigeria Unions in Italy, NUNAI. At the hotly contested election, Rowland Anyaehiechuukwu Ndukuba was elected president to lead NUNAI in the next two years.

The other defeat was handed to the community man from Ancona Nsima Anderson Udo Umoren by the president of the Nigerian Community Trento Patience Aiwereoba. The upset of Ibezim has been interpreted as balancing act made to prevent the executive from leaning in favour of one ethnic tribe.

Veteran community activist and a former president of NUNAI Engr Barry Igbeare was on hand to observe the election which was adjudged to have been free and fair. Since Igbeare left the seat some ten years ago, NUNAI has been a lame-duck body. His successors Faraday Ebose and Samson Hodge did nothing of note to lift NUNAI. 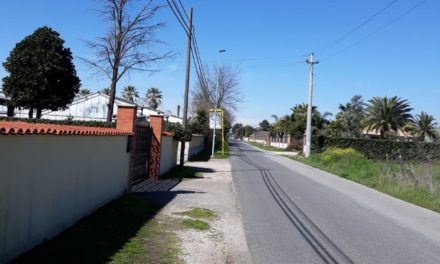 TO MY FAMILY AND FRIENDS (Let’s talk…) 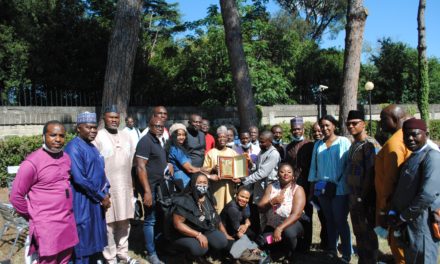 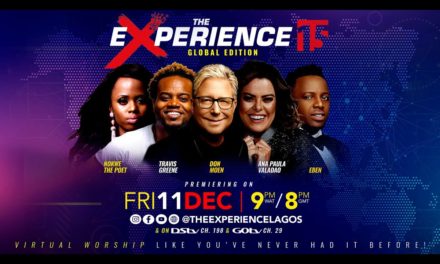 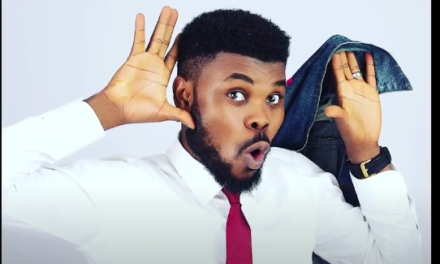