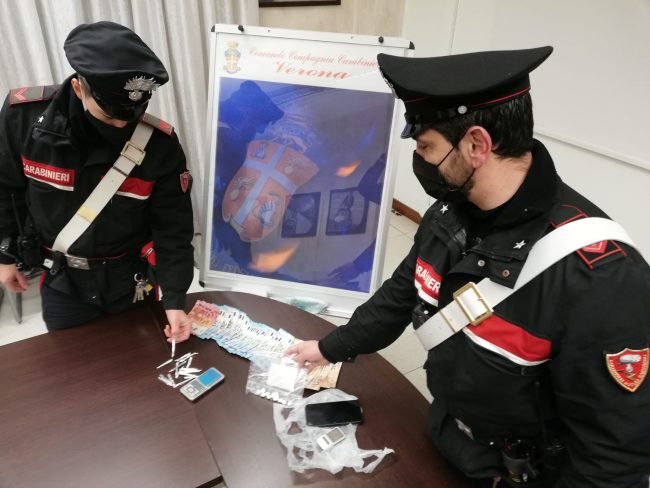 The Carabinieri display seized cash and drugs from a peddler
This week, the police in Trento arrested 16 Nigerians suspected to be drug peddlers. They were described as members of a well knit drug ring with base in Verona. At the head of this drug peddling cartel is one Tina Agho, alias Mama T.

Agho who pretends to be a business woman owns a grocery shop on Via 20 Settembre in Verona. It is from here, according to prosecutors that she dispatches her peddlers everyday to hawk drugs in such places as Trento, Vicenza and Brescia.

Agho is reported to run her drug peddling cartel along with her son and sister-in-law. Together with these two, Agho perfected a scheme whereby vulnerable asylum-seeking young Nigerians are indoctrinated into the cartel to peddle drugs.

Some of the peddlers have been so tutored by Agho and her family that they were always willing to put their lives on the line for the cartel. According to the the Chief prosecutor of Trento Sandro Raimondi, “we detected a basic arrogance and a defiant attitude toward the police by the peddlers.”

Raimondi asserted that the peddlers chose this path because they feel they can self-harm themselves by swallowing the drugs in their possession to protect their bosses such as Agho. He cited the case of a peddler who attempted to throw self out of an hospital window when taken in to be examined if drug had been swallowed. Agho and her cartel had been charged. 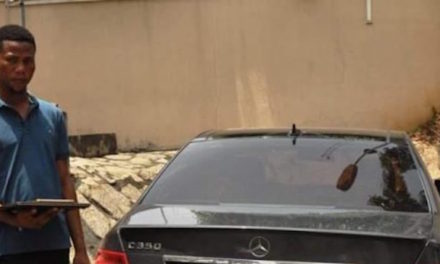 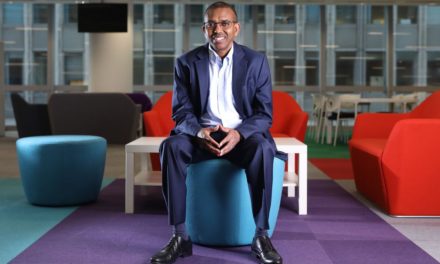 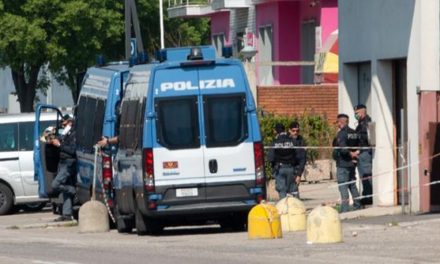 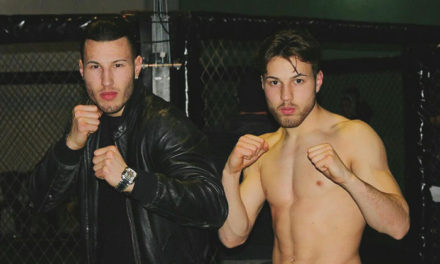