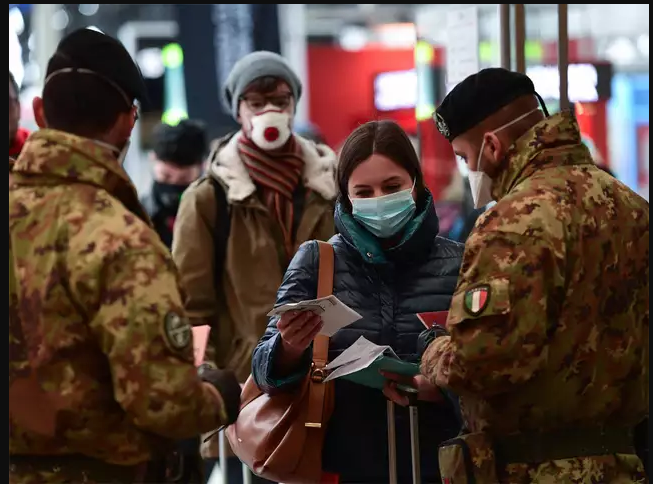 In two just weeks, Italy ceased to be the country it was
Two weeks ago, life was good and everyone was going about his or her business. Yes, just two weeks ago, even after the news filtered in that there was a virus rampaging in China which was discovered to be Coronavirus otherwise known as COVID-19, life went on in Italy. Most people felt China was far-away and that shouldn’t bother their lives. But it all came home when an Italian returning from China contracted the virus and no necessary precautions were taken. Voila! The contagion began.
In two just weeks, Italy ceased to be the country it was. It started from the North and the South had an uneasy calm. Weeks ago, I was at a concert, watched a football match (I’m a soccer mum), went to work, had classes with the young children I teach, sauntered in and out of supermarket, had my early morning walks and even went to the spa. Yes, I did all that. There were lots of vehicular and pedestrian movements we hugged and kissed freely in greetings. But alas, the news from the North was not heartening; with each number added to the case and number of casualties rising, we knew we had to take heed. We got news, someone tested positive at the airport in Rome and pockets of cases being reported here and there. The first thing on my mind was schools should close. I prayed for my children and the kids I teach (oh! how they freely hug and kiss), I miss them. God answered that prayer, a couple of days later schools were shut for two weeks and now a month. Our correspondents reported scary situations around the country.
We had to stock up on groceries and basic amenities. Forget hand sanitizer and masks, all exhausted. We always have them before this pandemic but we needed more, we were able to get only one. We started taking all necessary precautions, washing hands (I always felt I’m a hand washing freak), now I’m justified, avoiding crowded places (we actually held our church service at home and it was good), and stopped the kisses and hugs “baci e abbracci” (this we really miss). Who is Italian without the “baci e abbracci?”
In just weeks, casualties have gone up astronomically. “Oh Lord help us,” we cried out for prayers.
The medics were overwhelmed, I was at my doctor’s, the door was shut with a large notice for all to see, “If you’re coughing, wheezing or have a fever, don’t come to the doctor’s office, nor the pharmacy or the A/E, call these numbers…” Some patients were waiting at the door, and complaining they weren’t let in. The secretary urged them to go home as no one can stay in the waiting room. Some were adamant, some left. I overheard one say, “Isn’t it like the normal flu. Why wouldn’t they let us in?” What! “My people are destroyed for lack of knowledge…”
The doctor came to the door and called my name, “… do have fever, cough etc.?” “No.” I responded. She ushered me in while I kept thinking if it was a good decision to come to her office. They were all in protective gears. Her phone was ringing non-stop throughout my stay there. On the COVID-19, she emphasised the precautions and said they are working round the clock to do their best.
The medical personnel are doing their best to save their citizens, but the cases are more than they could cope with and it keeps rising. People were still mingling and hugging and increasing the spread. Call it nonchalance. That is the main reason, we are struggling to curtail it today. Therefore, the government had to lock down the nation, from the North to the South and centre. No unnecessary movement except authorised ones, duly signed. Not complying with the order results in fine or arrest. There’s also fine if you get authorised movements on false pretences.
So far, people are heeding the stay at home call. I took a walk down my street, and everyone was home. Most of my neighbours were still in pyjamas. The nearest road to my house, which is usually busy was deserted. Other countries could learn from Italy and not take the pandemic with levity. Two weeks could change everything, even two minutes. While doing all we’ve been asked to do, we can only pray God stops the plague. The difference two weeks made in the life of a people!
Live life to the fullest! 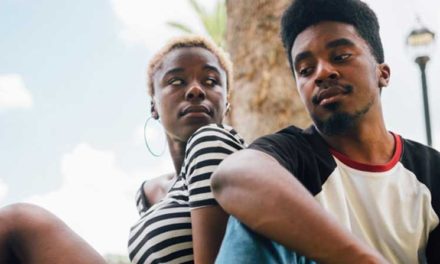 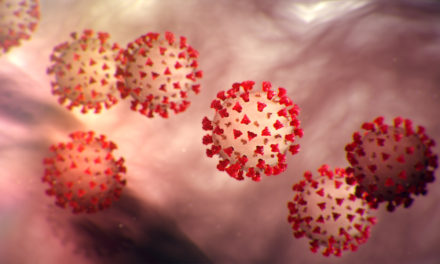 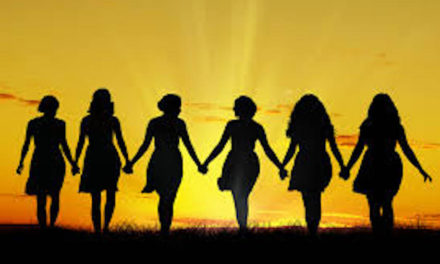 Who Are Your Friends? 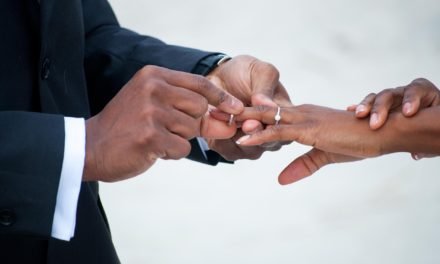