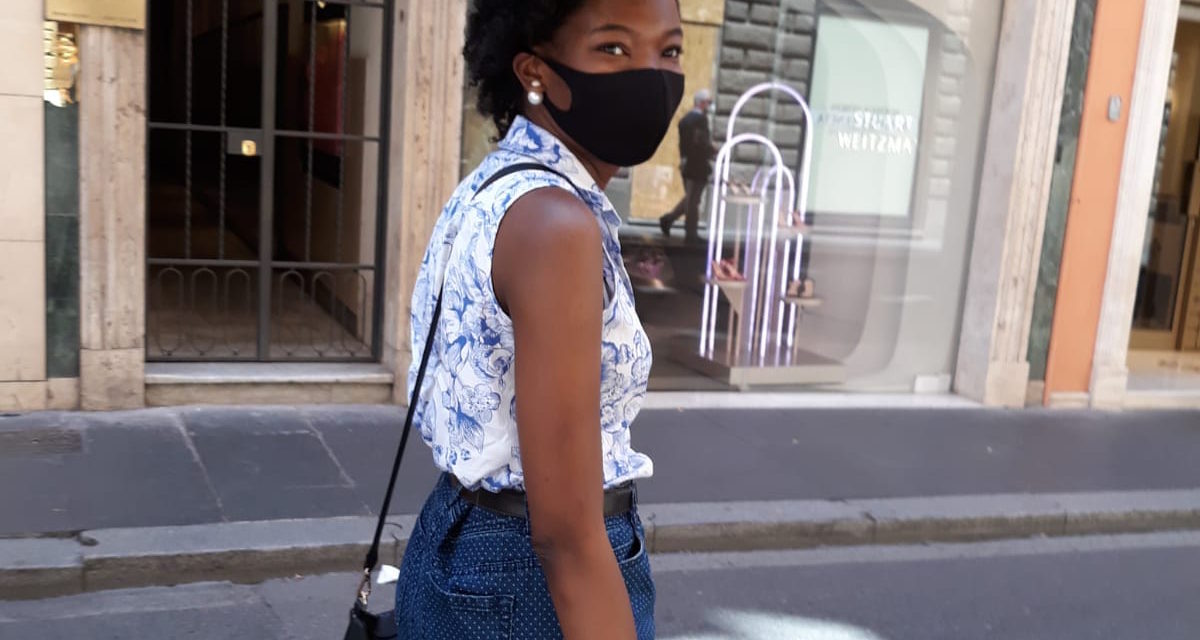 In some European countries like Italy, France, Spain etc. it is compulsory to wear a mask when you are out. It has become an issue that has generated a lot of controversy, which makes one wonders why a simple thing such as putting on a mask could warrant that. A bus driver who refused to give ride to some passengers without mask was recently attacked in France. Wearing a mask has been politicised in some countries like the United States. President Donald Trump is not making it any easier by not wearing one and saying he does not want to give his critics the “pleasure of seeing him in one.” Some other presidents like Nigeria’s Mohammadu Buhari, are also not putting on one and their citizens are following their examples. The Brazilian president was reportedly using homophobic slurs to mock mask use. He recently tested positive for the virus and has been sued by some local journalists for not wearing a mask while announcing his Covid-19 positive status. Some of the leaders like Boris Johnson who decried the use of mask made a recant only after they were infected by the deadly virus and spent weeks in the ICU. People do not have to wait to experience it before they do the right thing.

Despite the rising cases of infection in many countries, the citizens are not mandated to wear masks as preventive measures. For instance in the UK, it is compulsory to put it on while on public transportation but now the government is reconsidering and wants to make it obligatory in every public space. Some other countries leave the choice of mask wearing to individuals.

The World Health Organisation, WHO, urges people to wear mask to cover their nose and mouth, so their droplets would not get to others. However, the issue has been debated back and forth all over the world; some see it as an infringement of their fundamental human rights while others tagged the ones not complying as “Covidiot,” (apologies to my social media friends). While not getting into the legality of using a mask or not, the issue facing the world now is how to contain the virus;  stop the infection, find treatment and a vaccine.

In the meantime, the wearing of mask is a social and ethical responsibility. The wearer protects himself or herself and also protects others from being infected. It is being human and loving others as oneself. Recently, I went to downtown Rome and saw a few tourists coming around the main attractions in the city, however, a few were wearing their masks and not many adhere to social distancing rules. It made me wonder why people are so nonchalant. Need they be reminded of the many victims of the Corona virus and how the country was in lockdown for over three months? From the North to the South, and world over many families are bereaved due to the virus, so people have to be proactive; apart from the use of mask, scrupulous cleaning of hands and social distancing should not be taken with levity.

With the use of mask comes other issues like muffled voice, miscommunication and not using it rightly. There are others who wear the masks not on their face, but on their jaw or arms. I wonder what they are trying to prove. This is not the right use of the mask. Although, we use the mask to take care of our health, we need not be lost behind the mask. Our facial expression is hidden behind the mask; as we cannot give a smile or laugh with it on. However, we can use bodily expressions like hand gestures and eyes to communicate. Let your words and your eyes communicate more. You do not need to remove the mask when you talk because that negates the essence of putting it on. When wearing the mask, make sure it is not blocking your nostrils so your words would be clear. Get the perfect size for your face to avoid touching it while trying to adjust and make sure it passed the blowing test ( while your mask is on, you won’t be able to blow out a candle).

As cases surge worldwide, many unfortunately still view the use of mask as a political, cultural, religious or social statement. The war of masks should be set aside and let each person do the right thing by wearing one and helping in stopping the spread of the virus. 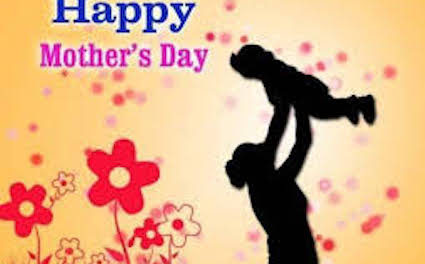 Tribute To All Mothers 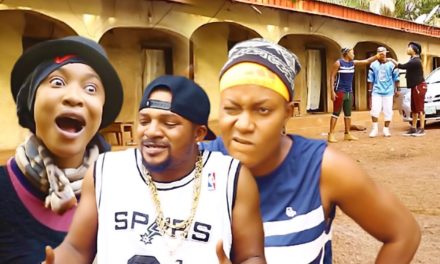 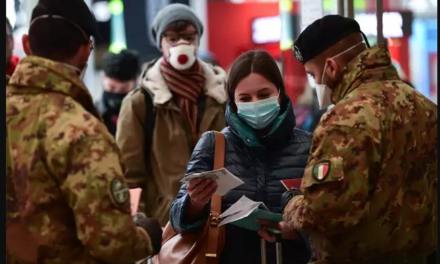 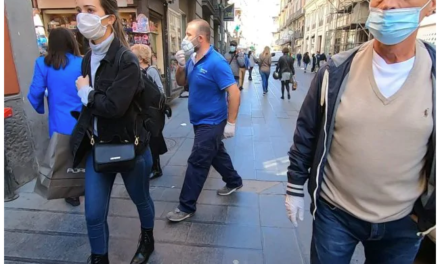