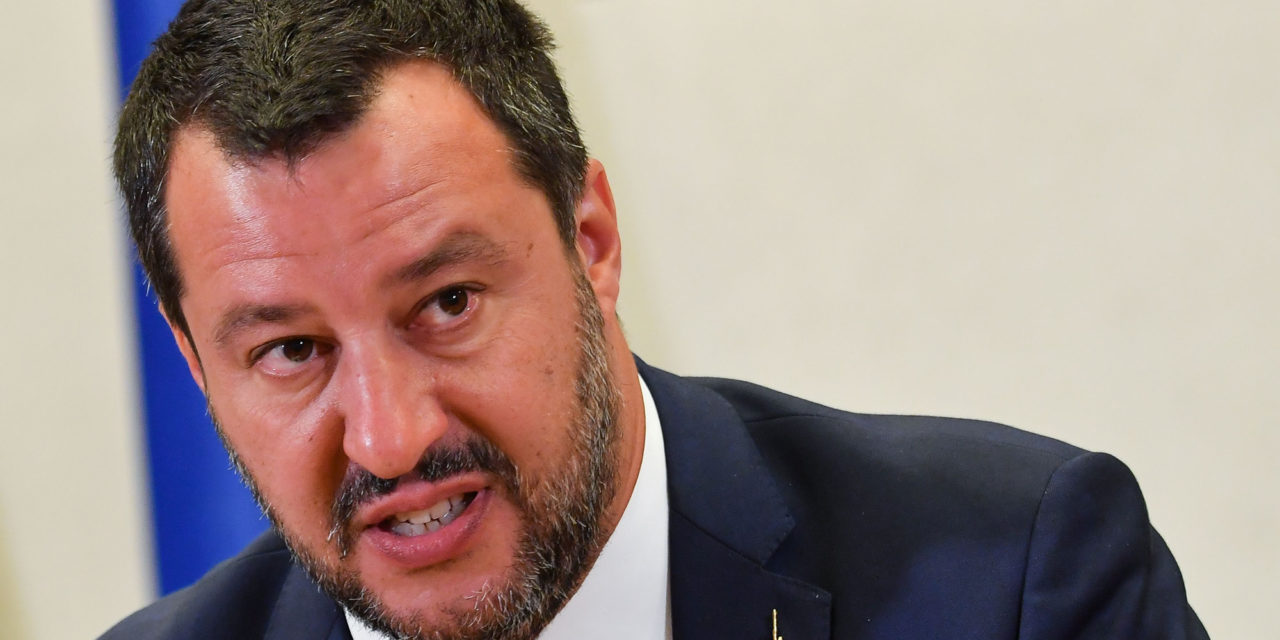 So, as would be expected he resulted to his now useless and sickening tactics of picking on the immigrant. He took one of his supporters he told everyone was a bereaved mother, who lost her son to drugs and headed to the home of a Tunisian family in the Emilia Romagna capital Bologna to pull his stunt he hoped would win him the votes and bring him a step to his dream of being the ruler of Italy. At the door of the apartment block, Salvini rang the bell of the Tunisian family and said “good evening madam, is your son a drug pusher?” Salvini was alleging that the 17 year old son of the family was a peddler.

Salvini didn’t waste time releasing his recorded video which instantly went virile. What he didn’t bargain for though was the outcry which attended his stunt. The political establishment, the church, civil societies, all descended on him, condemning his evil plot. The Tunisian Ambassador to Italy condemned what he called “deplorable provocation” by Salvini. The Deputy Speaker of the Tunisian parliament described the stunt as a “racist and shameful attitude that undermines relations between Italy and Tunisia.” Popular DJ and actor Fabio Volo while mocking Salvini gave him the uppercut for: “only taking it out on the weak” urging him to “go and ring the doorbell of the Camorra,” (the mafia clan in Naples) “if you have the balls for it.”

It is interesting that in spite of this show of shame Salvini lost Emilia Romagna and would need more dirty stunts and attacks on immigrants to become the ruler. The sad news for him is the 17 year old is suing, adding him to the legion of litigants that have taken on this hate filled politician. 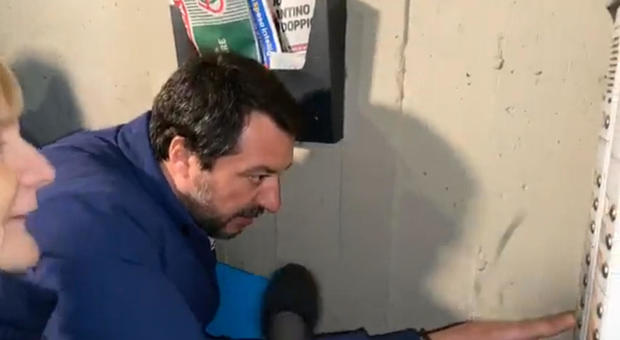 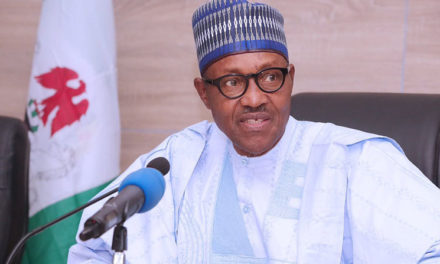 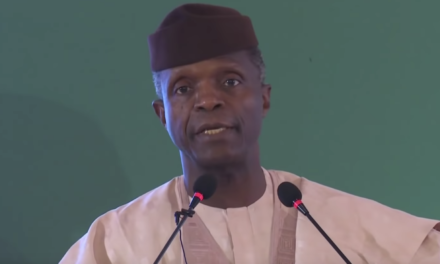 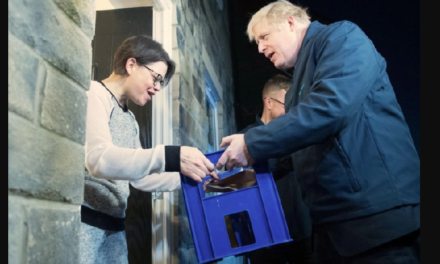