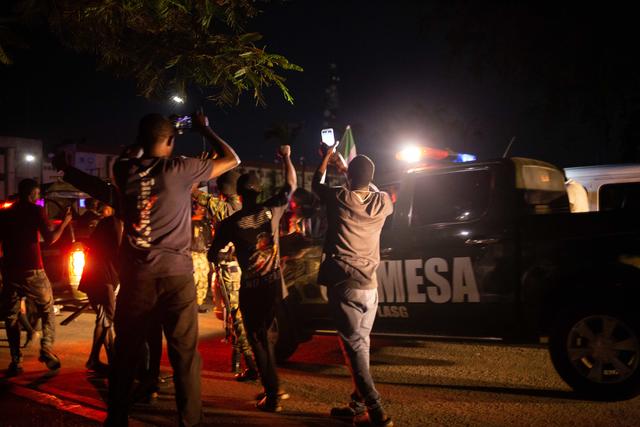 A scene of the killings by a agents of the Nigerian government
As predicted when the EndSARS movement started a fortnight ago, the government has began a bloody crackdown on protesters. Several protesters were reportedly killed in Lagos over night by men of the Nigeria army. They attacked the protesters at the Lekki Toll plaza and several key areas in the Lagos metropolis.

Several key landmark buildings in the city have been set ablaze by hoodlums who have been sponsored to precipitate the crackdown. In Abuja which has also witnessed a relentless wave of the protests, the protesters were seen been attacked by men on motorcycles. Three TV networks owned by southerners, namely TVC, Channels and AIT, have been attacked by the sponsored hoodlums.

President Muhammadu Buhari has continued to keep mum in the ongoing massacre of defenceless youths asking for good governance in a nation that has been overtaken by corruption, insecurity, poverty and a skewed federal structure. The international community is watching what is going on in Nigeria with bated breath.

The Democratic candidate in the upcoming US election in November Joe Biden in a statement has urged Buhari to stop killing the Nigerian people. “I urge President Buhari and the Nigerian military to cease the violent crackdown on protesters in Nigeria, which has already resulted in several deaths. I encourage the government to engage in a good-faith dialogue with civil society to address these long-standing grievances and work together for a more just and inclusive Nigeria.”

Continuing, Biden said, “My heart goes out to all those who have lost a loved one in the violence,” and urged the United States to “stand with Nigerians who are peacefully demonstrating for police reform and seeking an end to corruption in their democracy.”

Another Democrat and former US Secretary of State Mrs Hillary Clinton, has also called on President Buhari to stop the killings of innocent Nigerian youths. Amnesty International Nigeria said there was no justification for the “excessive use of force” against the peaceful, unarmed protesters.

The crackdown is a familiar script by the Nigerian authorities. The corrupt elite who have now set themselves against the people often use intimidation, outright killing to scare anyone attempting to upturn the filthy system that ensured their breads are perpetually buttered. These are the same methods they have always employed during crisis period in this checkered nation. The next would be arrests, then apply tribe and religion to the agitation by the youths. Then they will use their stolen wealth to finish off whatever is left of the movement.

But in the age of the social media in which they have lost control of information highway, the key to their dastardly acts, it remains to be seen if they can continue to ride roughshod on the Nigerian people. AfroLife gathered that civil society groups are already gathering tons of evidence against the government and their agents. It is perplexing to see the military on Nigeria streets in a democracy, the same military that flees when they encounter Boko Haram terrorists and Fulani bandits ravaging northern Nigeria. 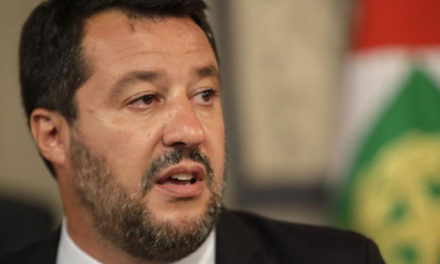 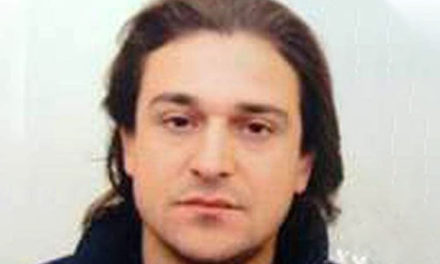 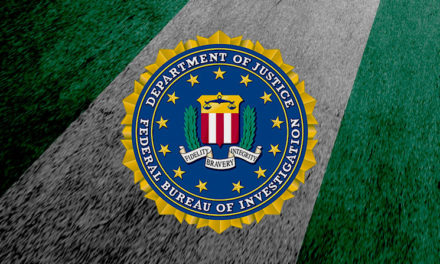 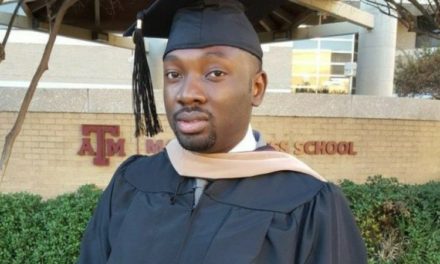