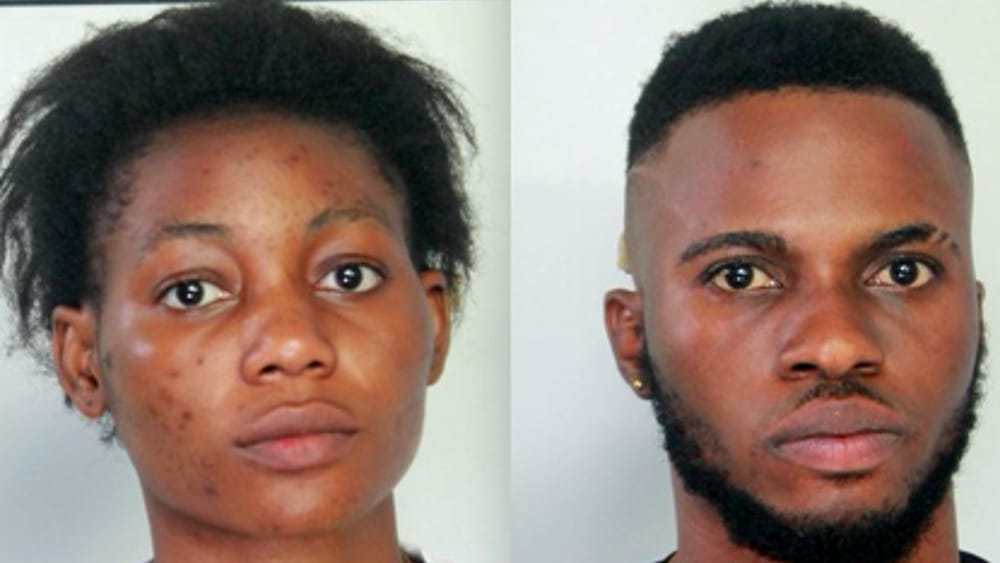 Promise Akahomen, 21, Steven Isioma, 22, arrested 2019 for drug trafficking in Catania
all 47 persons have now been charged to court
47 Nigerians, mostly males, have been arrested across Italy. The police in several raids in Southern and Central Italy on Tuesday July 21, apprehended the Nigerians.

The arrests were made in the Southern Provinces of Sicily and Campania as well as the Central Province of Lazio. Because of the seriousness of their crimes, all 47 persons have now been charged to court.

The 47 Nigerians’ charges range from mafia association, human trafficking, drug trafficking and distribution as well as exploitation of prostitution. 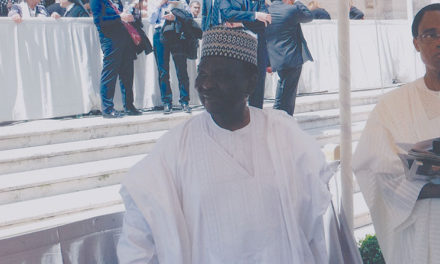 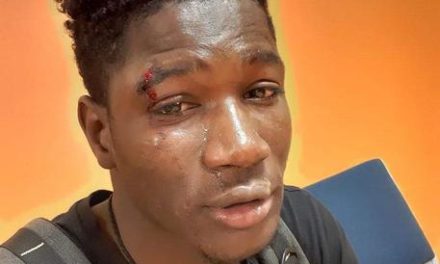 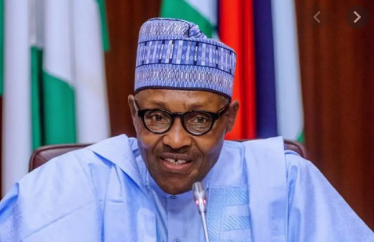