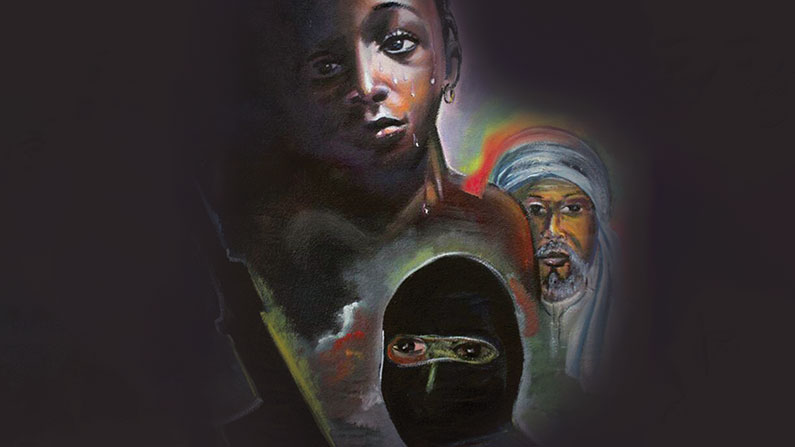 Life is amazing. It’s a whole race to which the swift would learn to apply moderation.

Unpredictable is life’s twist and turns. Life’s thoroughfare is cluttered with hurdles, among which reigns the devourer and his myriad attendants of demons.

These are the highway marauders. Aha, talking about devils and demons isn’t their principal abode turning out to be Dhala. The city’s name derives from the hill that casts the shadow over it. Prospectors of fortunes have found Dhala City the proverbial springboard to test their dreams. O yes, dreams…dreams could easily become object in a place like Dhala, thanks to its ever booming population. Optimism is a common experience among indigenes and sojourners alike.  Factories and cottage industries have sprang up, inveigling the young and old in the main from the North, and a healthy migrant from the South. It’s a matter of course that the coming together of the North and South at Dhala with differing cultural and religious baggages occasioned a melting pot of tolerance and forbearance. The adherents of the Islamic religion whose numerical clout tips the religious scale by virtue of majority being indigenes, eschew robbing this seeming advantage in. They tolerated the Christians among them.

Emir Abu Najib, whose seat is firmly rooted among his people in Dhala City, prescribed peace and tolerance. His counsels found willing ears. Dhala provided the sojourners a new experience, the ground, so it seemed, was level for everybody. In a cosmopolitan city like Dhala, where religion is the opium of the people, and religious sects thrive, conflagrations have often spread rapidly too. The elite who constitute the political class continues to exploit religion to provide them the hedge. A fraction of the mass felt squeezed of their innocence, sinking to the base of fear and suspicion; they felt used and discarded, and therefore turn to religion for leverage and reclamation of their space. The paradox of this thriving city is that it is alternately triumphant and tragic. Peel off the black and brown garb of the Franciscan friar, palpable peace tampered by occasional bloodshed is the summery of the bitter sweet status of Dhala. Triumphantly though, paved streets and modern edifices, automobiles and their noisome hideousness cast a shadow over the ever expanding gulf between the mass and the masters, religion versus religion and the people arrayed against the people.

Everyone calls him the pious one, Imam Afifi’s walk in the thoroughfare before Friday’s prayer nudged an awakening to the past. In him are roots to the past that won’t yield. He is the relic, not really. Just a reminder, the symbol of what once was. He paused at the aqueduct cupped a palm and allow some fresh water drip in. His taut face is doused with the water and relieved instantly from the burning sun. He took a deep breath and sighed. Across the broad road he watched the sentries at the palace gate. No one paid him any particular attention. The task he was about to perform weighed his mind. He watched the road and sighed again.

When he thought the road was clear enough he summoned the courage and stepped on to it, his aging legs buckled when a speeding van rather than slow down for him raced past, just missed knocking him down by a hair’s breadth. The shock guided those legs to negotiate the reminder of the space to safety briskly. The three sentries crowded in on him at the same time, giving their hands to steady his gait… 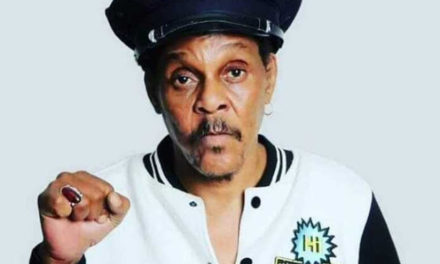 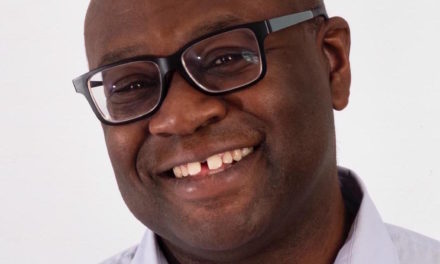 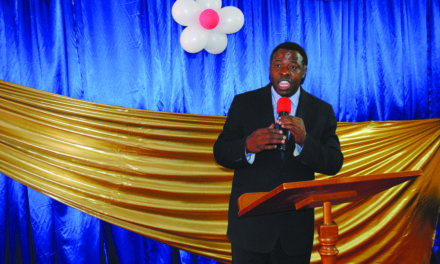 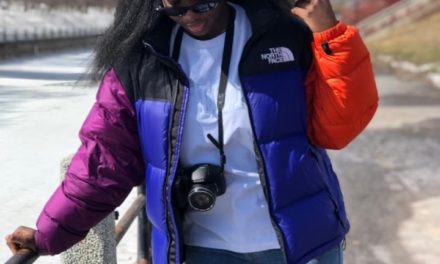 My Thoughts for the Nation @ 60